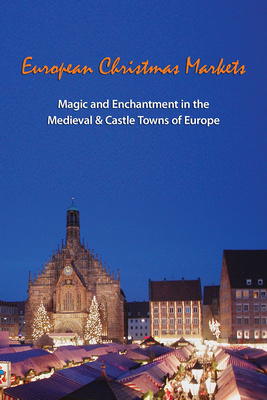 Broadcast nationally in over 95% of public broadcasting station markets since 2010.

Discover Europe's Christmas Markets, where the town center, market square or just the narrow, cobblestone streets of the cities and towns of Europe come alive in winter with festively decorated wooden stalls offering all sorts of treats and delights.  Travel through Germany, France and Switzerland, visiting cities and towns and learning of their history, see their major sights, and visit their charming markets.  Besides being a visual treat, the show is also a musical treat, as the Kingston Trio provides special folk arrangements of traditional Christmas carols to add to the magic and enchantment of the medieval and castle towns we visit. 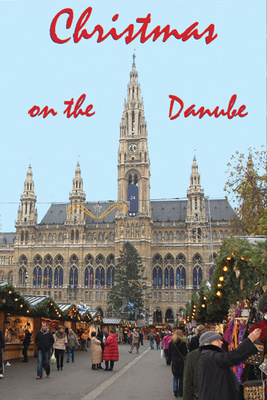 Christmas on the Danube

Broadcast nationally in over 95% of public broadcasting station markets since 2013.

A true holiday treat that will fill your senses with warmth and touch your heart.  Travel the majestic Danube river as it passes through stunning European landscape, history and culture.  Visit the cities along the Danube, including Vienna, Salzburg and Budapest, with a special visit to Oberdorf, to learn of the most famous of Christmas carols, Silent Night.  The cities of the Danube have a special sparkle at Christmas, as accompanied by music of the great composers of the region. 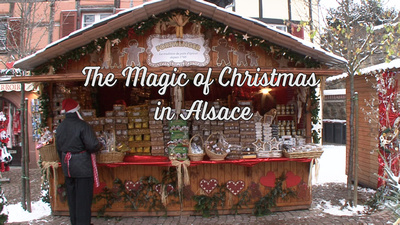 The Magic of Christmas in Alsace

Broadcast nationally in over 95% of public broadcasting station markets since 2019.

Experience the delightful way that the towns and villages of the Alsace region of France celebrate Christmas.  See the charmingly decorated storybook towns and learn of the unique traditions and celebrations.  The Alsatian landscape is covered with medieval towns, castle ruins and vineyards, and the communities of the region create a season of enchantment in their celebration of Christmas.  As music accompaniment, a special selection of traditional French carols are sung by the Maine Girls Chorus, enhancing the wide-eyed wonder of the season.  Enjoy the warmth and magic of the holidays in Alsace.

For more information on these shows, or to purchase these shows, please go to www.europeanchristmasmarketsontv.com

Broadcast by KRCB throughout Northern California in 2010

Travel along the Mosel river in Germany and through the beautiful and unique Mosel wine region. Lush vineyards surround imposing castles and ruins, and medieval wine villages filled with half-timbered houses serve wine that has been produced in the region for centuries. 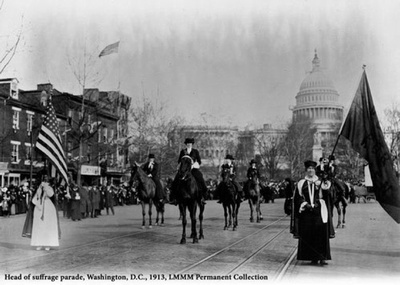 Votes for Women:  A History of Women’s Suffrage Through Song

In recognition of the 100th anniversary of the ratification of the 19th Amendment, a new program is being produced for airing on public  broadcasting stations in the summer of 2020.

The show will record the suffrage song portion of the Right to Vote concert being performed by Women in Harmony, a women’s choir in Portland, Maine, which has a long history of presenting high quality choral music with social justice themes.  The show will feature video segments with the songs, which tell the story of the women’s suffrage movement, and will be compelling illustrated visually with archival material from the Library of Congress, the National Archives, and other sources.  With both serious and light hearted segments, the emotion of the movement will be evoked. Some video segments will be narrated by special guests.

As a result of her experience in producing shows for public broadcasting, Ms. Cray is available to serve as a consultant on PBS production and distribution. Please contact her at [email protected] or 1-207-256-9700