Barbara Cray is the executive producer of the album Glad Tidings, which features the music accompanying the European Christmas Markets television show produced and directed by Ms. Cray.  She selected most of the songs on the album, which were then expertly arranged and performed by the Kingston Trio.

As a result of her association with independent composers and musicians, Barbara Cray Entertainment anticipates producing albums when original music is created for television or film projects, as well as assisting musicians in producing their own albums.

Ms. Cray composed “Kids of America, Kids of the World,” an anthem for children’s chorus, and has composed other songs which someday she hopes to record herself.

Barbara Cray has produced two concert series in the San Francisco Bay Area and Maine for the Kingston Trio, in 2009 and 2012.  She is in contact with local venues, and works with the musicians providing music for her projects to feature their work in performance. 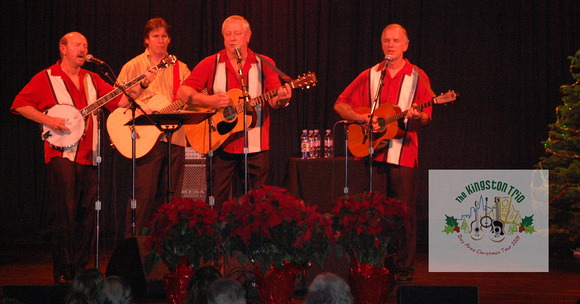